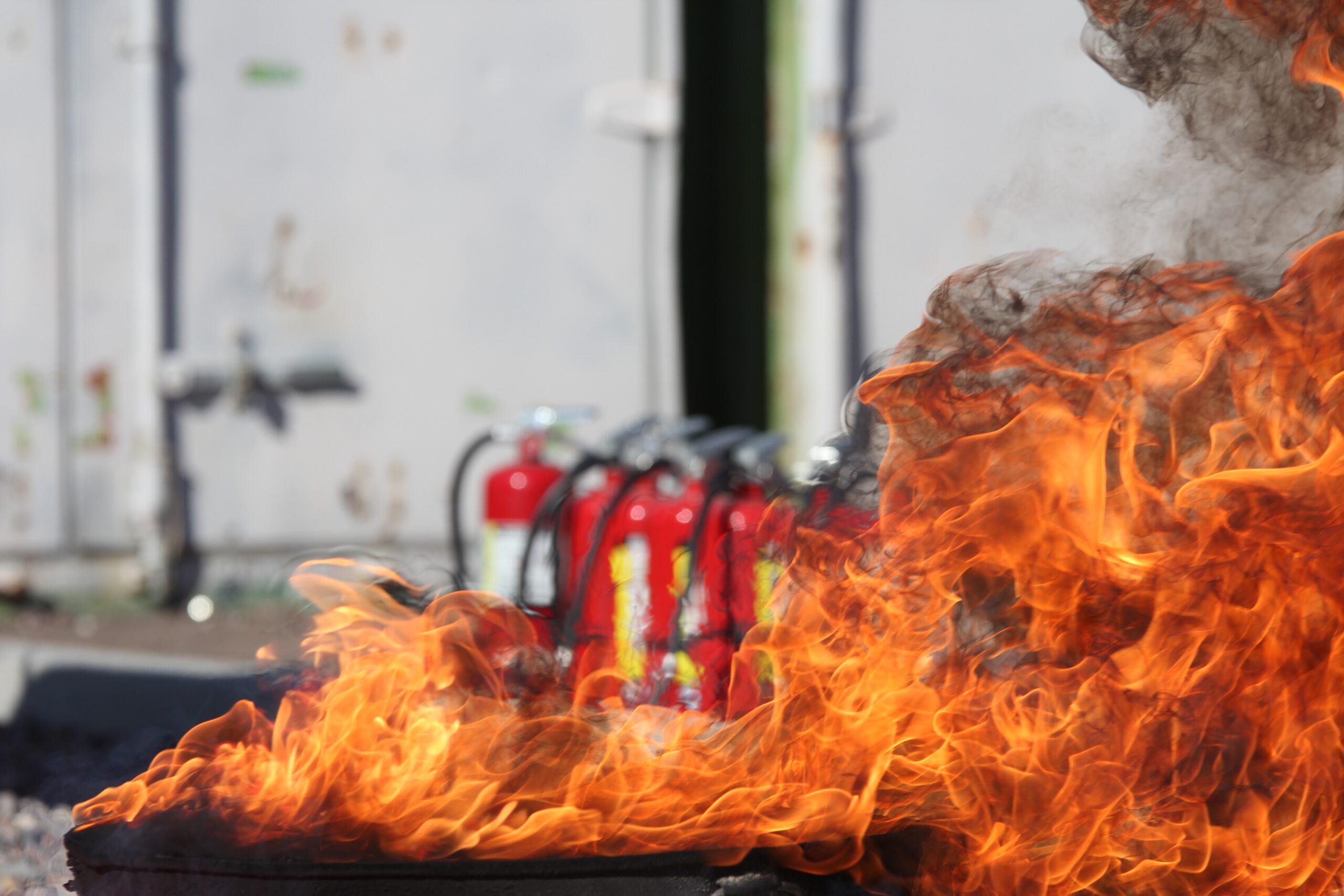 Everyone’s instinct is to put out a fire with water. In some cases, water can spread the fire more. It’s important for everyone to know about fire classifications because not all fires are extinguished the same. There are 5 different fire classes. A, B, C, D, and K. The classifications group fires by what material is burning, which determines the most safe and effective method of extinguishing.

The most standard type of fire. These fires are fueled by common combustible items, such as wood, paper, rubber, and some plastics. Class A fires are safely extinguished by water or dry chemical powder. You can also use a Class A fire extinguisher.

Does this mean I need to have one of every type of fire extinguisher in my house? No! Classes A, B, and C are very common types of fires in homes. Class D and K fires are less common and harder to extinguish, so it’s far easier and safer to call 911 and let professionals extinguish the fire.

Even if you know your fire classes, you should always call the proper authorities.

Even if your fire is safely extinguished and there doesn’t appear to be any damage to the home, there may still be soot particles in the air around the house. To learn more about the negative effects of soot, check out our last blog post here. In the event that any fire has occurred in your home, you should have a professional company restore your belongings. Sole Source’s 24/7 line can be reached at 401-712-2700.